Congratulations to the 2019 VAACE Awards Recipients! 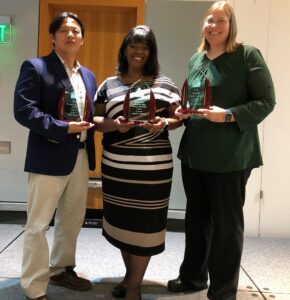 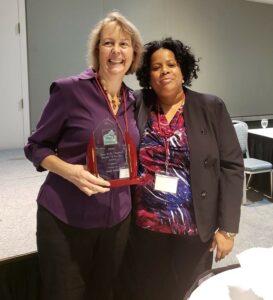 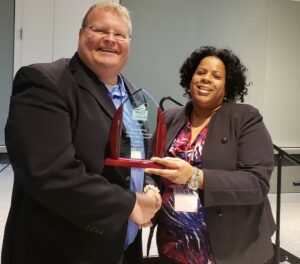 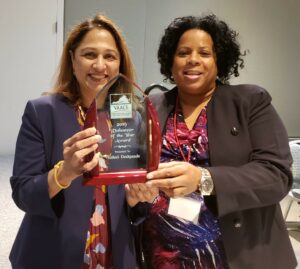 Vaishali Deshpande, ESOL Teacher at Literacy Council of Northern Virginia is awarded the Volunteer of the Year Award. 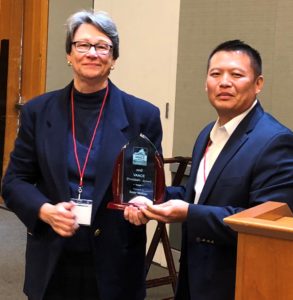 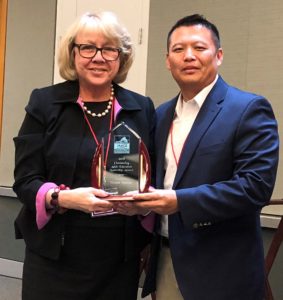 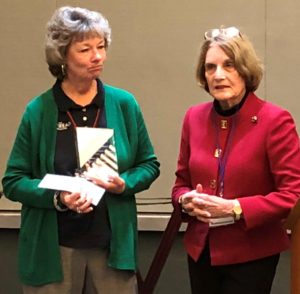 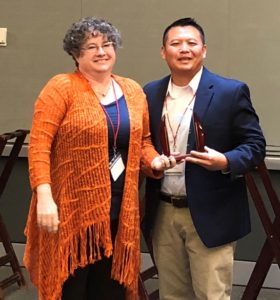 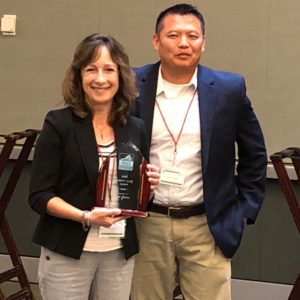 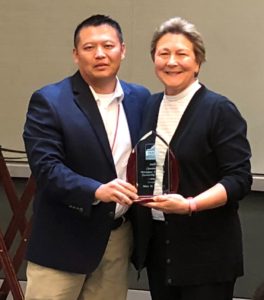 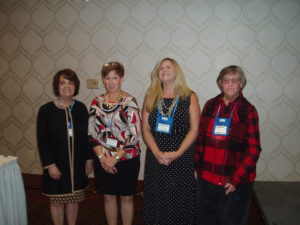 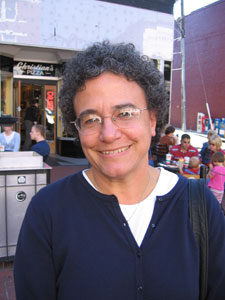 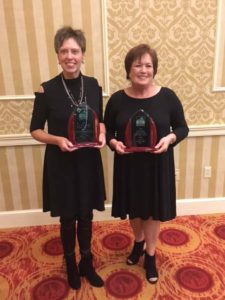 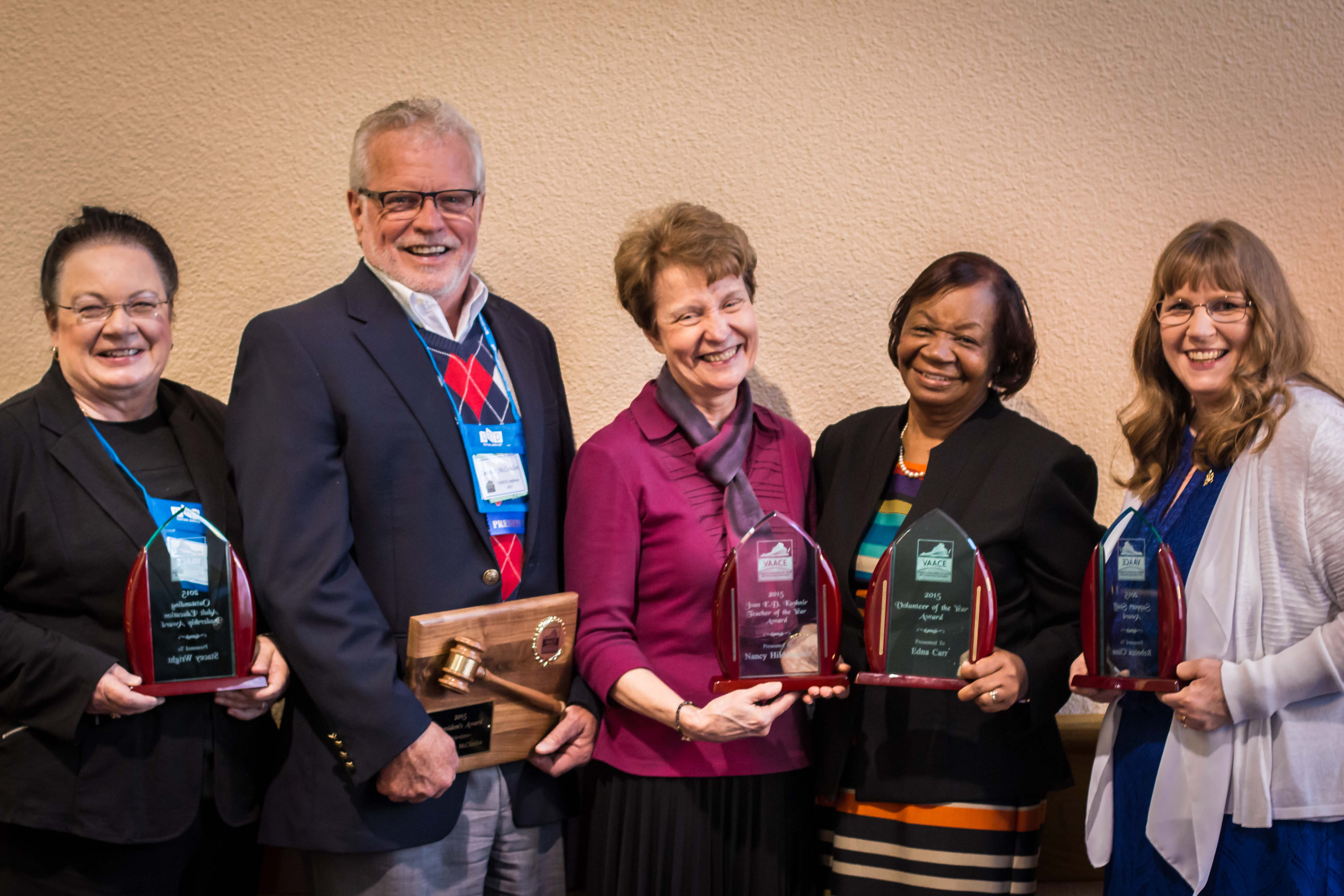 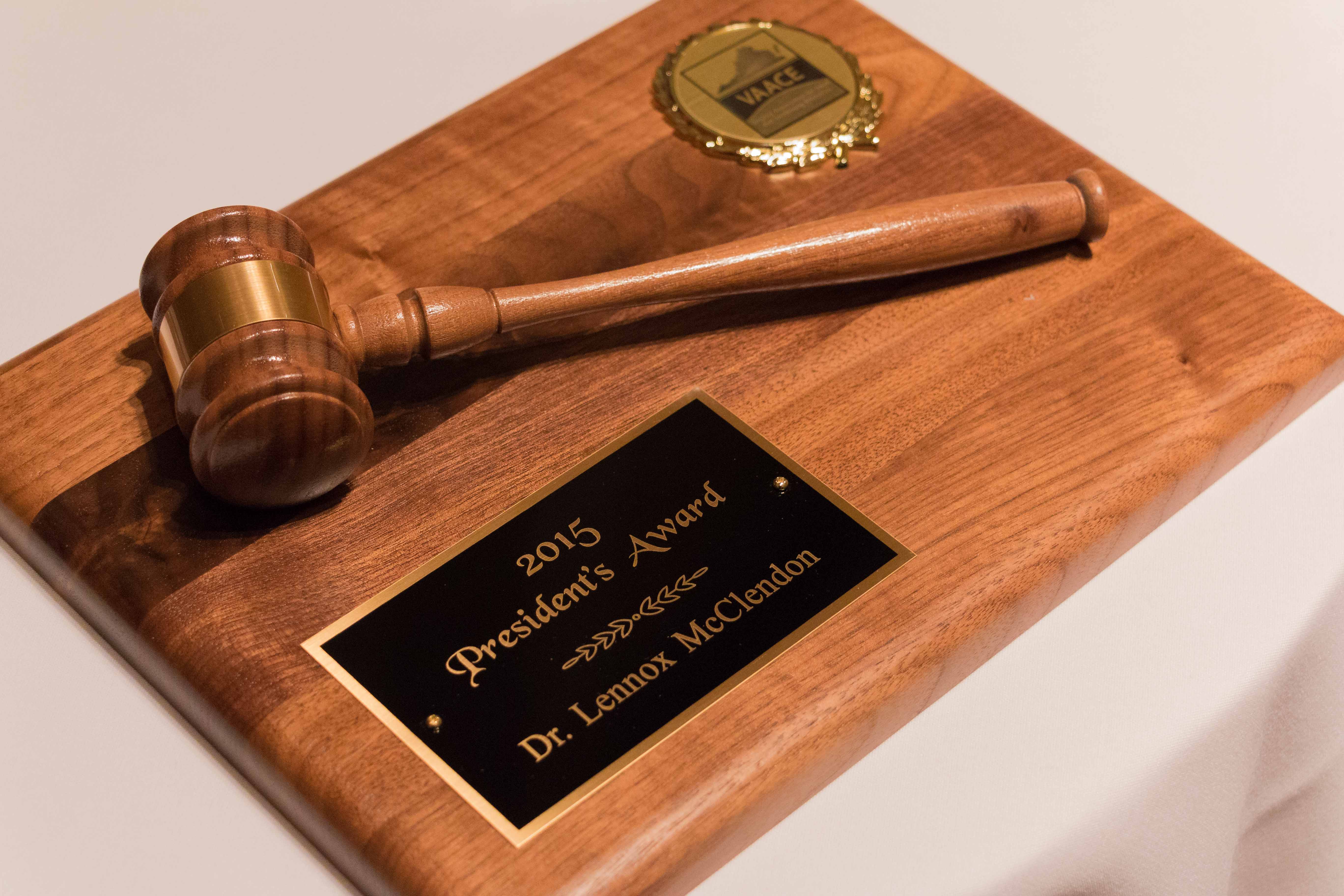 Thanks to all who support adult educators! We could not be successful without you! 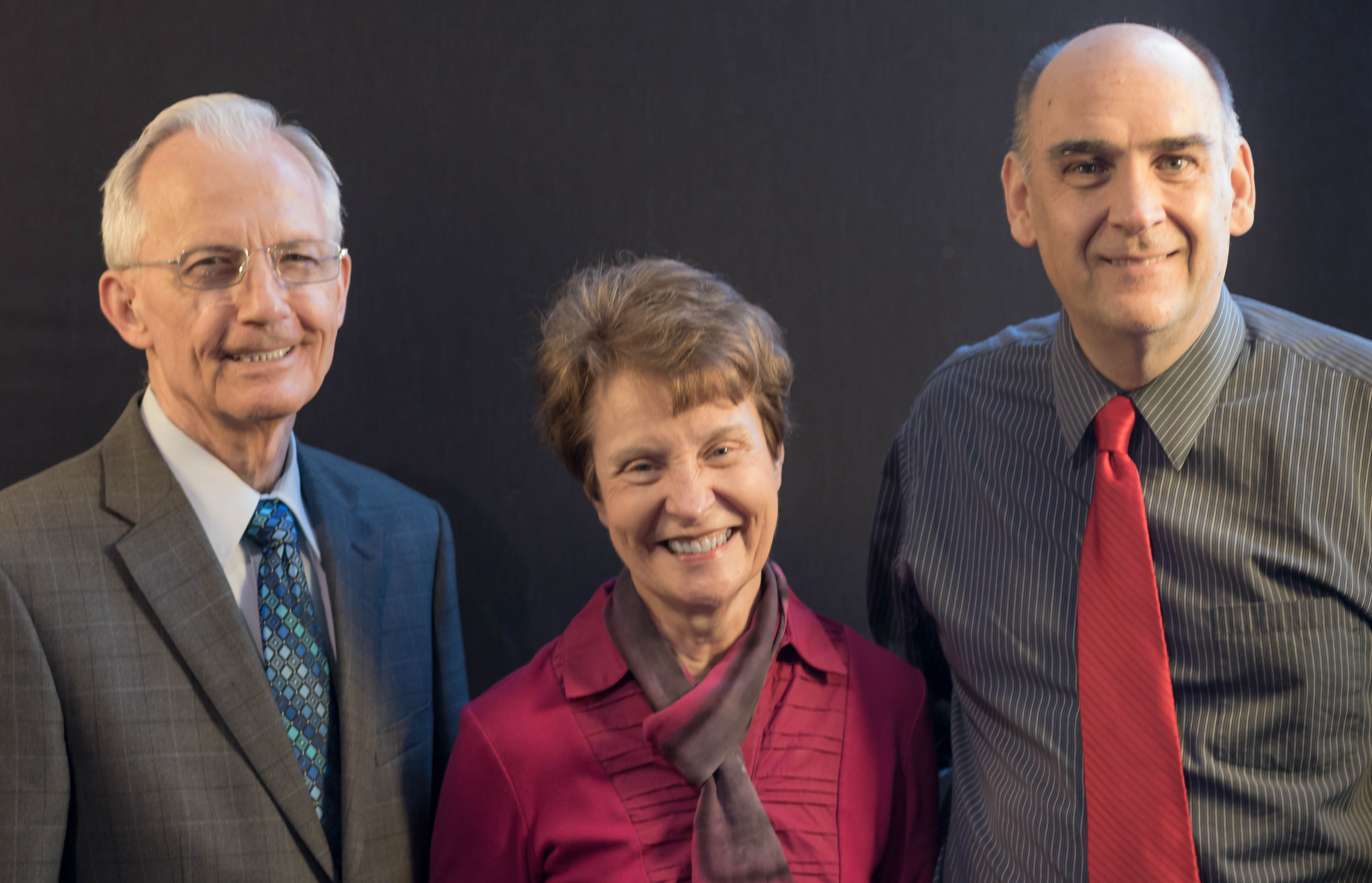 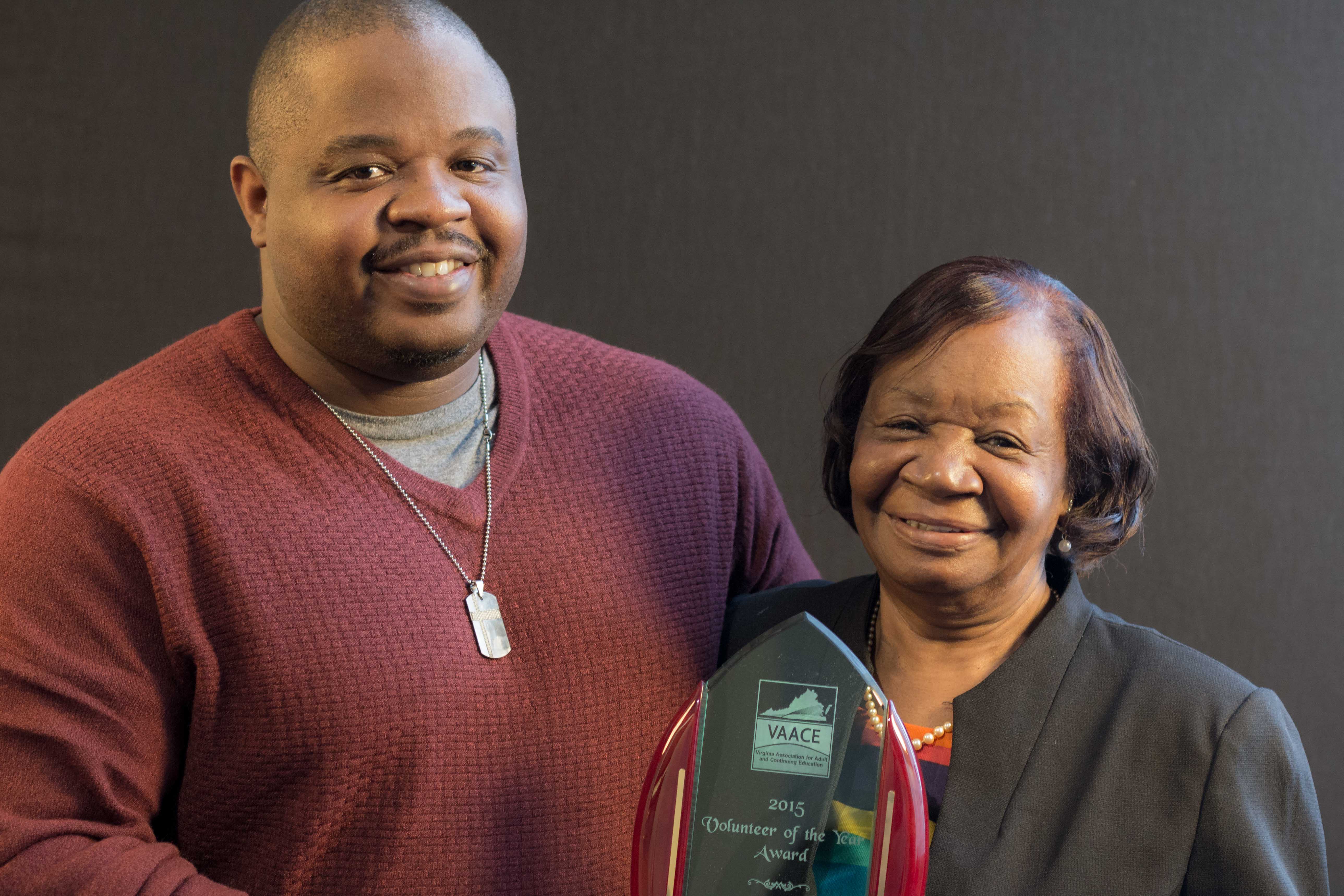 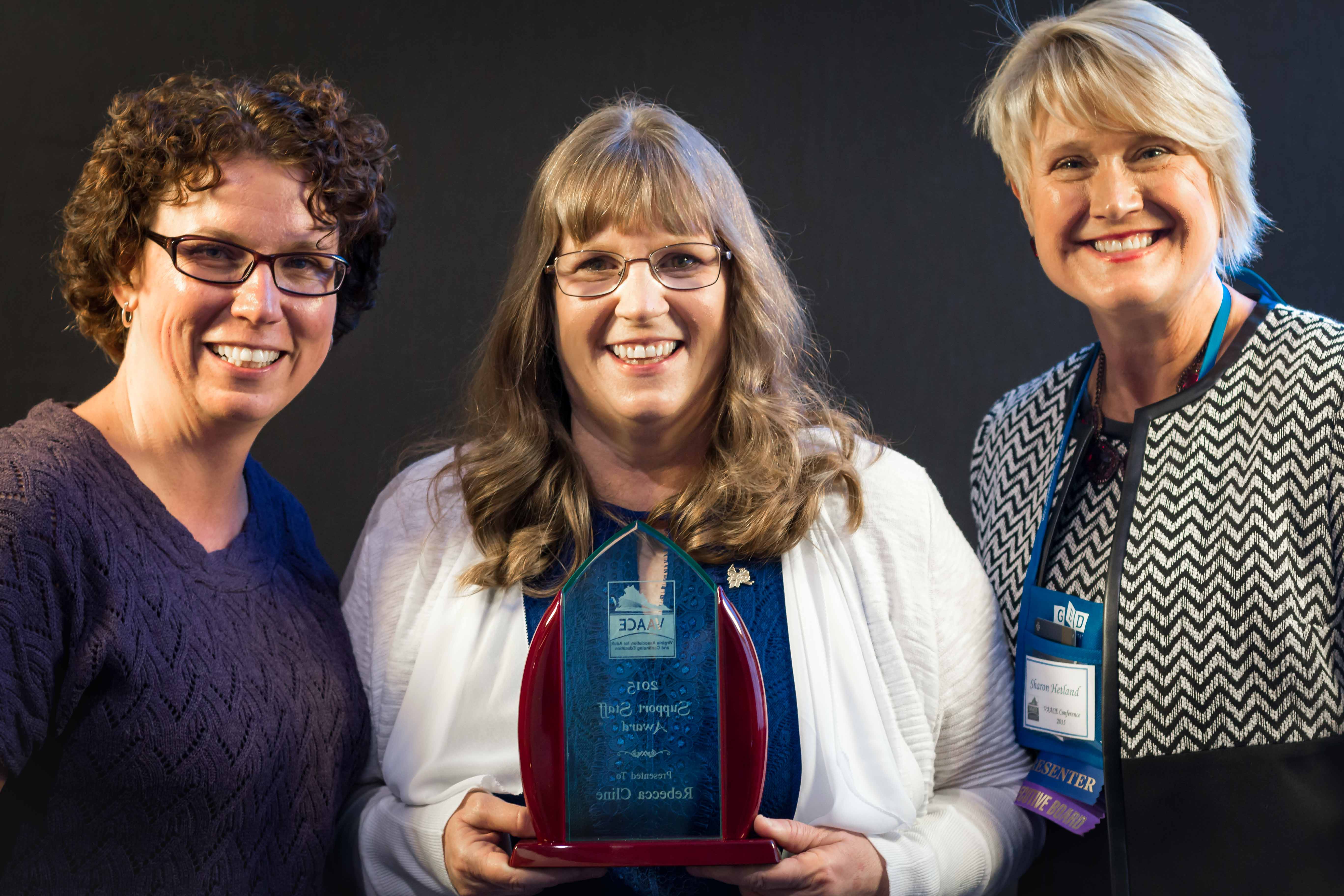 Videos are available for view on YouTube. Click here for the link.
2019 VAACE Awards
certificate
Calendar
Skip to toolbar